Perth, Australia (April 20, 2019) BTN — Five international motorcycle club members including three Gypsy Jokers and two associates of the club have been banned from entering the country after being stopped at Perth Airport.

The men all arrived in Perth in the past week to attend an event being held on Saturday night to celebrate the 50th anniversary of the motorcycle club. 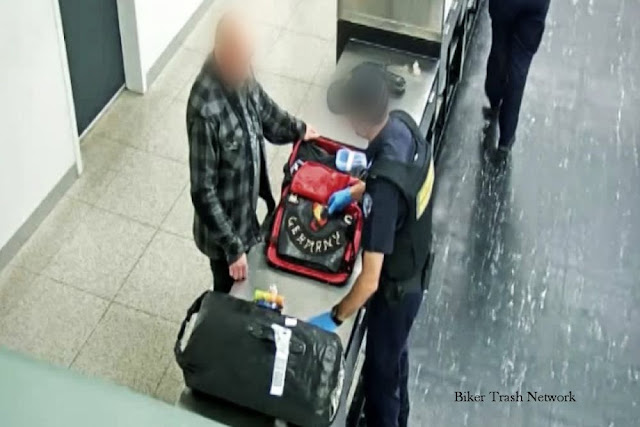 But the Australian Border Force (ABF) said they were all stopped and questioned before having their visas cancelled because "they presented a risk to the health, safety or good order of the Australian community, or a segment of the community".

The men included two Germans, aged 33 and 61, a 34-year-old Norwegian and two Spaniards aged 43 and 44. The ABF said the German pair, both members of the Gypsy Jokers, arrived in Perth on a flight from Hong Kong on Monday night. 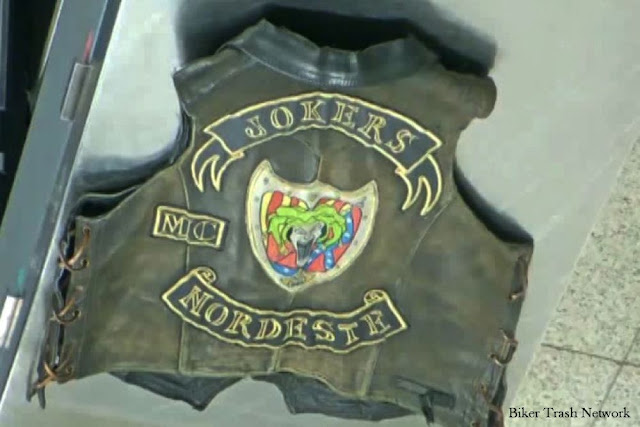 The Spanish men, both club associates, also arrived on Monday on a flight from Dubai. The Norwegian member of the Gypsy Jokers arrived on a flight from Singapore on Wednesday. The ABF said the men were held at the Perth immigration detention centre before being sent home.

ABF regional commander for WA Rod O'Donnell said they were focussed on disrupting the activities of outlaw motorcycle gangs.

"These gangs pose a significant threat to our community and are known to be involved in serious criminal activity including drug trafficking and violent crime," he said. "Any non-citizen involved with a criminal organisation, including outlaw motorcycle gangs, can expect to have their Australian visa cancelled on arrival and be removed from the country."

The event to celebrate the 50th anniversary of the Gypsy Jokers, at the motorcycle club's Maddington clubhouse in Perth's south-eastern suburbs, is expected to be watched closely by police.