Edwardsville, Georgia, USA (April 12, 2019) BTN – Former Alton resident Brandon Chittum may spend the rest of his life in prison after a jury found him guilty of first-degree murder, but the victim’s mother has an additional punishment in mind.

“He will burn in hell,” said Elizabeth Kovach, the murder of victim Courtney Coats after the hearing. “It’s been a very long time, too long; I’m so happy he was convicted on all three counts.” 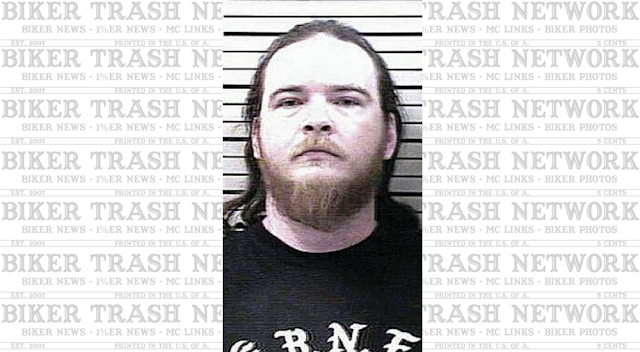 Chittum, 35, a former member of the Alton Outlaws motorcycle club, was found guilty Monday of dismembering a human body and concealment of a homicidal death, in addition to the murder charge. State’s Attorney Tom Gibbons said his office, including assistant state’s attorneys Crystal Uhe and Lauren Heischmidt have been fighting for the victim and her family.


“After five long years fighting to get this case to trial, it is a great relief to know the remaining half of this murderous duo has finally been held fully accountable for this most gruesome crimes against this innocent young woman. This case is a most terrible example of the real-life destruction caused by an alcohol and methamphetamine-fueled life of violence. 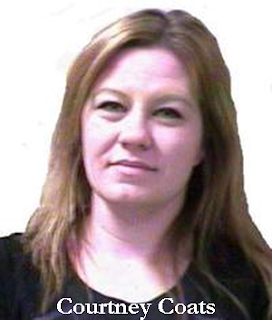 Her boyfriend, Patrick Chase, then violently choked her to unconsciousness, then slit her throat. Chase and Chittum, on a 12-hour bender of liquor and methamphetamine, then dismembered her remains, put them in trash bags and dumped the bags in the Illinois River near Hardin. The bags were found along the store in Greene County.

Chittum, who was charged on Dec. 20, 2013, finally faced trial after five years’ delay caused by an appeal, multiple defense continuances and changing of defense attorneys.

Police investigated the case for 27 days as a missing person. Chase eventually confessed and lead authorities to the spot at which the body was found.

In prison, Chase radically changed his appearance and testified in Court that Chittum was sleeping the entire time he, Chase, was choking, cutting and dismembering the victim.

Assistant State’s Attorney Crystal Uhe argued it is unlikely a man could sleep through such a horrific event. She also noted that Chase’s room mate, Brian Northcutt, was advised to leave the apartment, then returned to find Chittum awake, not wearing a shirt. The water was running in the bathroom, and Chittum told Northcutt to leave again.

“There are things going on here you don’t need to know about,” Chittum said, according to Northcutt’s testimony.

During his testimony, Chase was asked why Thursday was the first time he mentioned to Uhe that Chittum was not involved in the killing. “It slipped my mind,” Chase said.He admitted Chittum drove the body to the Joe Page Bridge, where it was dumped. 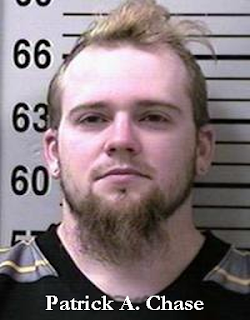 He claimed he liked when he detailed in a police interview the way Chittum “coached” him through the death process. Defense attorney Evelyn Lewis suggested the jury may find her client of concealment, which carries a much lighter sentence that murder or dismembering a human body.

She said the idea that the member wanted to “put her out of her misery” amounts to a “mercy killing,” which she termed “a crazy story.”

“Courtney’s death took a terrible toll on so many people around her and, indeed, on our entire community,” Gibbons said Monday in a press release. “I pray this verdict will grant some peace to everyone who knew and loved her and to the Citizens of Madison County.


We can all sleep much safer knowing he will never walk the streets of our community again.”